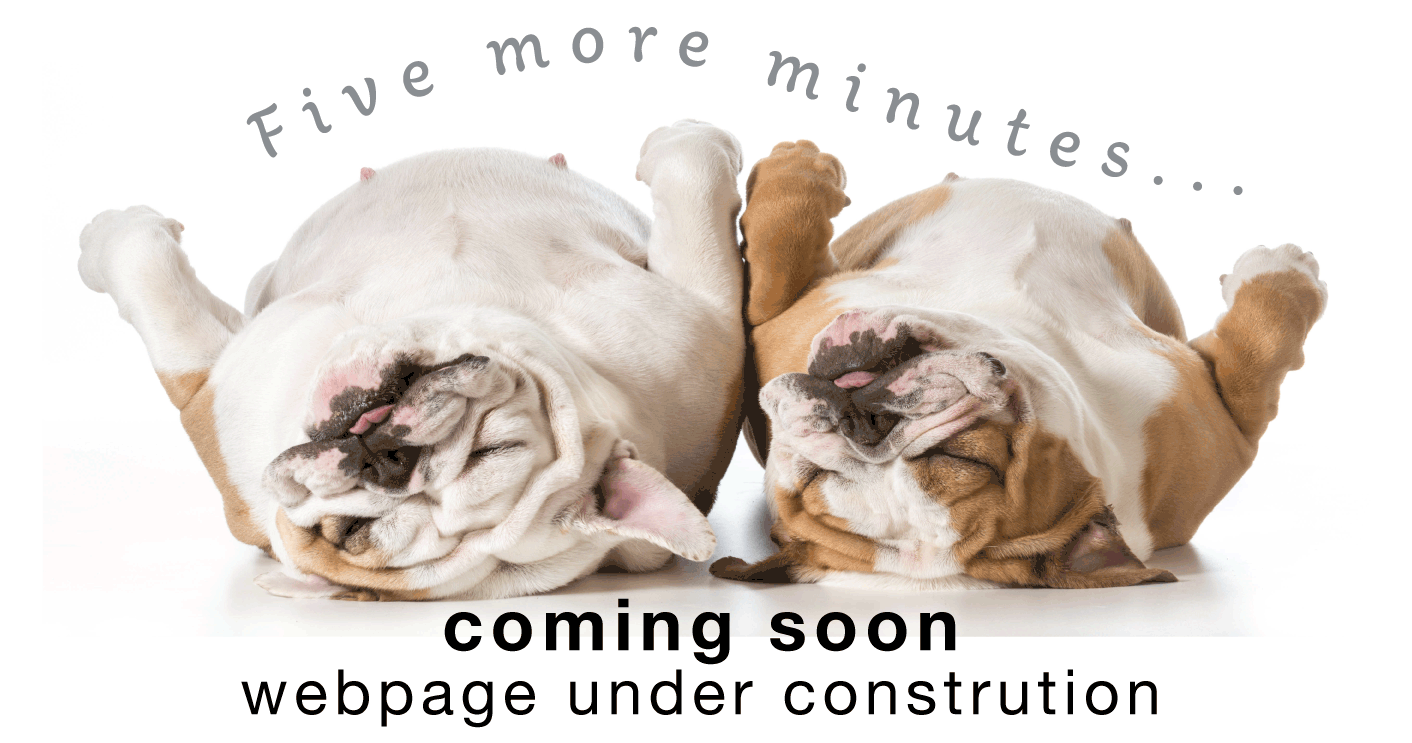 History
This Award was named after Flo and Charlie Kettle who comprised Hounslow Bulldogs. They were involved in the Bulldog community for over 50 years. Flo was always willing to lend a helping hand, volunteer and had a kind and gentle soul. Flo exemplified the word sportsmanship. This prestigious award has been given since 2010 to deserving members of the Bulldog Club of Canada (BCC) – and previously the Bulldog Club of Central Canada (BCCC), as listed below:

Qualifications
Dedication to the breed standard, adhering to a strong moral and ethical approach to the breeding and showing of bulldogs.
Outstanding sportsmanship exhibited both inside and outside the show ring.
Availably and willingness to help and mentor others in the bulldog community.

Process
The Hounslow Sportsmanship Award is handed out annually at the Annual General Meeting.
Nominations are taken during the month of October of each calendar year. Each nomination must include the name(s)* of the nominee, with a no-more-than-200-word rationale and description.
Nominees are announced in November of each calendar year and the 200-word description of each candidate published in the SocioBULL, once acknowledged by the Bulldog Club of Canada Board of Directors.
All members are invited to vote on the nominees, closing December of each year.
A plaque is presented to the winner at the Annual General Meeting of the Club.

One or two persons may constitute one nominee, like couples or people who have shown sportsmanship together in their work and actions as dedicated bulldoggers